Cooling is by means of a Peltier element. This element used to cool internal equipment such as computer CPUs is an environmentally-friendly cooling method because it does not use freon or other refrigerants. Moreover, Peltier systems are much more compact because they do not use a compressor. An internal cycle keeps the panel interior in best operating condition.

Advanced structure that can keep heat shock to a minimum.

Due to the structure of a Peltier element, sudden drops in its functions caused by heat shock used to be an issue. Surface treatment and a special coating is carried out by Apiste. This allows heat shock to be kept to a minimum, thereby achieving a drastic improvement in the reliability. 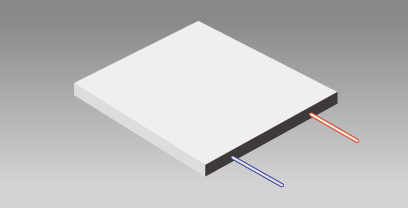 What is the Peltier effect?

The Peltier effect is an effect based on the Seebeck effect whereby a current flows between 2 metals due a temperature difference between them which was discovered by a German named Seebeck in 1821.
In 1834, a Frenchman named Peltier discovered that a heat generating surface and a heat absorbing surface are formed when a direct current flows between two different metals and the phenomenon is also reversed when the flow of the current is reversed. This phenomenon is known as the “Peltier effect”.
Recently, this Peltier effect has also been used in cooling the CPUs of PCs, insulation boxes for mounting on cars and so on. Unlike air conditioning systems using a refrigerant such as freon etc., it does not affect ozone destruction or global warming and so it is said to be a cooling method that is environmentally-friendly. 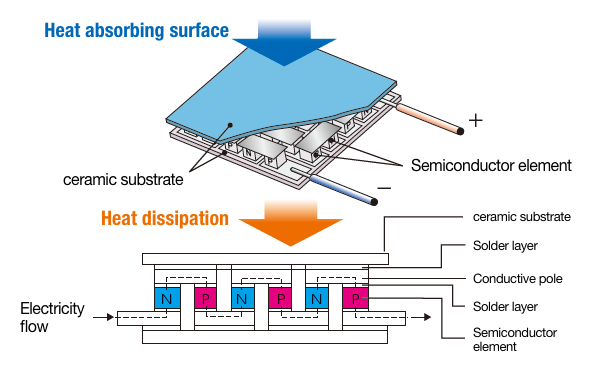 It does not affect ozone destruction or global warming. 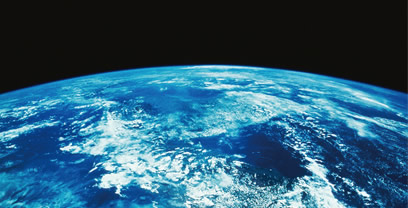 An “internal circulation system” that cools without taking outside air into the panel is employed. This helps to prevent infiltration by dust, moisture etc., and allows the inside to be cooled while remaining in a clean state. In addition, a “mild cooling system” which gradually lowers the temperature and humidity inside the panel while lowering the blowout temperature difference and performing dehumidification at the same time as cooling.

Noiseless design that does not affect electronic devices too.

Compliant with stringent radio wave regulations (VCCI Class A). The design is safe and secure for the various electronic devices used in manufacturing equipment. It can also be used securely near NC equipment, precision devices, computers etc.

Normally, electronic coolers are driven by DC power, so a separate power unit was usually necessary. A model running on AC free power is available in the NRC Series. You can choose one freely according to the operating environment.